Bethany School is an independent boardingand day school for boys and girls aged 11–18, in Goudhurst, Kent in the United Kingdom, which still places great emphasis on itsAnglican character. The School is located in a beautiful 60 acre site in the heart of the Weald of Kent.

Bethany has a wide variety of sport. Rugby, Football and Cricket are among the most popular sports for boys, with Netball, Hockey and Rounders for girls.

A wide variety of clubs are available to pupils and these are incorporated within the school day. These range from Arts & Crafts to Bee-keeping, Golf, Equestrian, Archery, Table Tennis, Chef School and many more.

The Duke of Edinburgh’s Award scheme is extremely popular with pupils from Year 10 upwards and each year between 15-20 pupils achieve the Gold Award.

Business Studies pupils have the option in the Sixth Form of participating in Young Enterprise, a charity scheme where pupils form a business and attempt to generate profits for shareholders.

The Mount is for boys from Year 7 – a handful of whom stay on until the Lower Sixth.

Currently Old Poplars is the only house that is exclusively for girls on the campus and accommodates girls from Year 7 to the Lower Sixth. Old Poplars has benefited from an extensive refurbishment programme which was completed in 2013 and it offers its girl boarders a comfortable ‘home from home’ character.

Constructed in 1977 and named after the previous headmaster at the time, Pengelly is a newly refurbished building, housing boys from Year 9 to the Lower Sixth.

Kendon named after the founder of Bethany makes up a large proportion of the original building. It was originally known as the Old School.

This is the newest boarding house and accommodates most of the Sixth Form pupils. All Upper Sixth and most Lower Sixth pupils have single en-suite rooms. Day pupils also have study rooms here which can be used for study periods. The Orchard has generous proportions and facilities include a kitchen, snooker table room, coffee bar, sitting room and lounge. In 2010 a new block was built adjacent to The Orchard due to increased demand for Sixth Form boarding places.

Entrance Assessments are held each November for Year 7 entry the following September and in January for entry into Year 9 in September the same year. In the event that a student is unable to attend on the Entrance Assessment date we can arrange for the papers to be taken individually at the School. For students who live a long distance away or abroad it is usually possible for us to arrange for their current school or a local agent to administer the Assessments on our behalf.

There are five elements to the Bethany Entrance Assessments:

The assessments are designed to look at the overall ability and skills of each student. They are not based on any specific knowledge or curriculum base so as not to disadvantage students, whatever their educational background. 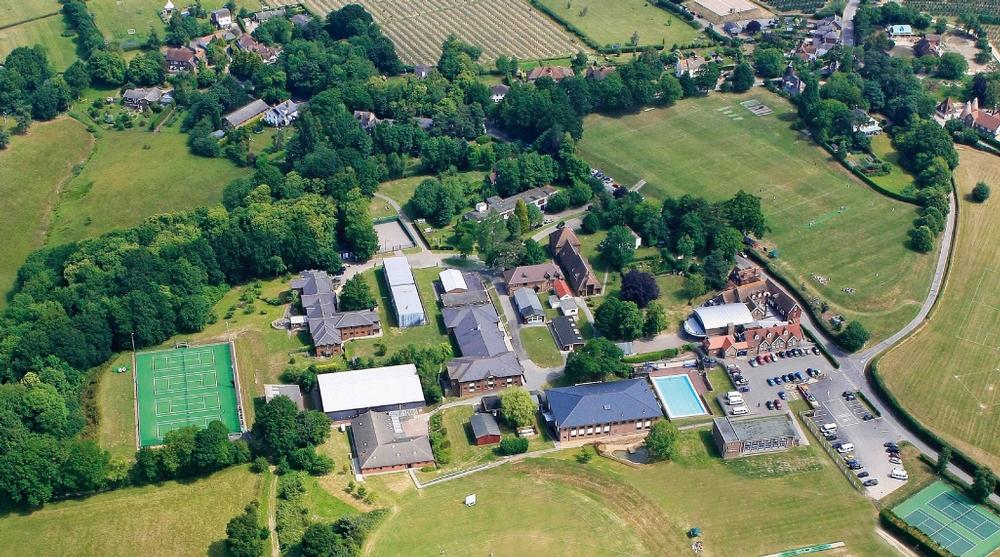