Leeds has around 33,600 students, the eighth-highest number of any university in the UK.From 2006 to present, the university has consistently been ranked second in the United Kingdom for the number of applications received, second only to the University of Manchester.

. Leeds was ranked 8th in the UK in the 2008 Research Assessment Exercise, the best result in the Yorkshire and the Humber region and in 2010, Leeds was ranked as the 9th most targeted British university by graduate employers.

The University of Leeds is world famous for its teaching and research and is ranked in the top 100 universities in the world with an outstanding reputation for graduate recruitment and student experience. In the 2012 National Student Survey 90% of their students were satisfied with the teaching on their course . Also 17 members of teaching staff have been recognised for their excellence through the National Teaching Fellowship Scheme, more than any other university in England.

The university is set on one campus, just a ten minutes’ walk from Leeds city centre so everything you need is within easy reach – shops, cafes, bars, restaurants and accommodation.

The University of Leeds has three libraries within its campus: Brotherton Library, Edward Boyle Library and Health Sciences Library, and a fourth library is being built soon. Between the three libraries there are over 2.8 million printed books, 500,000 online books, more than 37,000 print and online journals!

During your time at the Leeds International Study Centre (ISC) you can choose to either live in allocated student residential accommodation or arrange your own private accommodation.

Students are advised to confirm their place at the ISC early. After you confirm your place, you will be sent instructions on how to apply for student accommodation. If your circumstances prevent you from confirming early and you miss accommodation deadlines, we will do all we can to help you find alternative accommodation 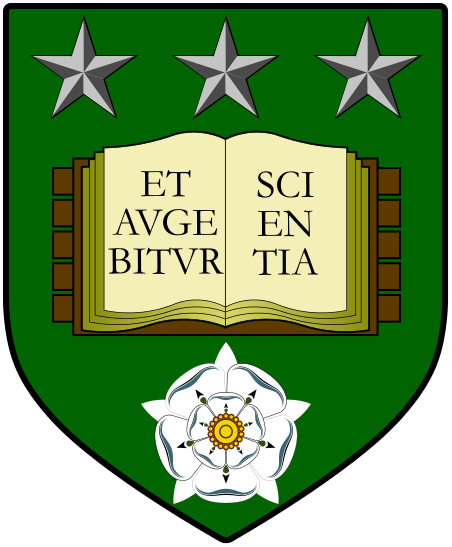