The college’s main campus is the Palmerston Road campus, whilst the Masons Avenue premises, which was our main campus from April, 2004 to October, 2011 has been retained as an Enquiries Office. All classroom teaching now takes place at our Palmerston Road campus. MCL is located in Wealdstone, Harrow, Middlesex, which is within 2 minutes walk from Harrow and Wealdstone Underground (Bakerloo Line) and Railway Station. The area is a suburb of North-West London, having close proximity to the new Wembley Stadium and 12 minutes train ride from central London (Euston Station). Heathrow Airport, which is the nearest international Airport is 40 minutes from the College, whilst there is also a direct train from Gatwick Airport to Harrow and Wealdstone Station. 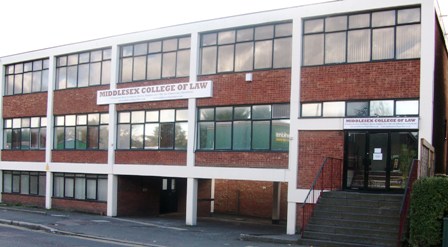